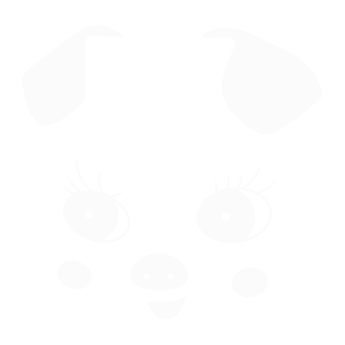 Someone Good Will Find You, a short film

A well-intentioned Chinese immigrant father tries to teach his son, David, how to “make it” in America. When David becomes enamored by a Superman costume in a store window, his father sees an opportunity to impart to his son the importance of hard work, thrift, and delayed gratification.

By doing chores and saving coins, David begins to acquire the money needed to purchase the coveted costume. In the meantime, though, he forms an unexpected friendship that ultimately eclipses his initial objective. When the time at last comes for David to reap the rewards of his diligence and frugality, it turns out that the lessons he’s learned transcend those his father intended.

The film follows the story of a young boy who, led by his yearning for a material object, ultimately finds something of much greater worth. Revealing the human capacity for connection, compassion, and sacrifice, Someone Good Will Find You is a story about the lessons parents try to teach their children, and the unintended ones children learn on their own. 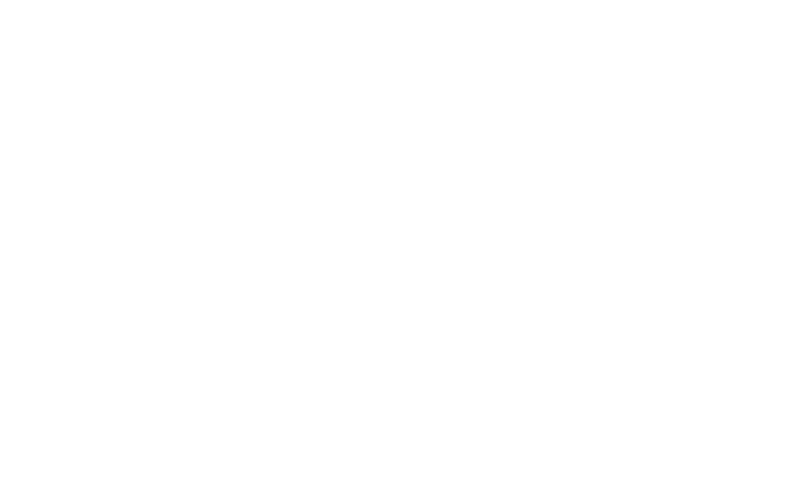 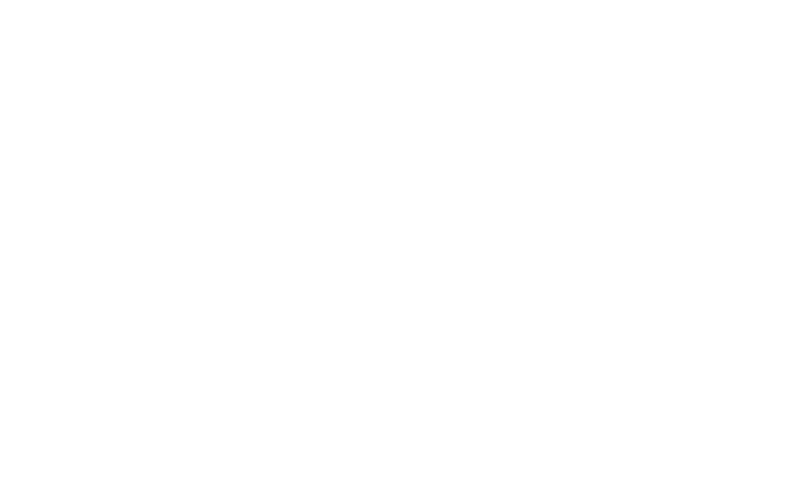 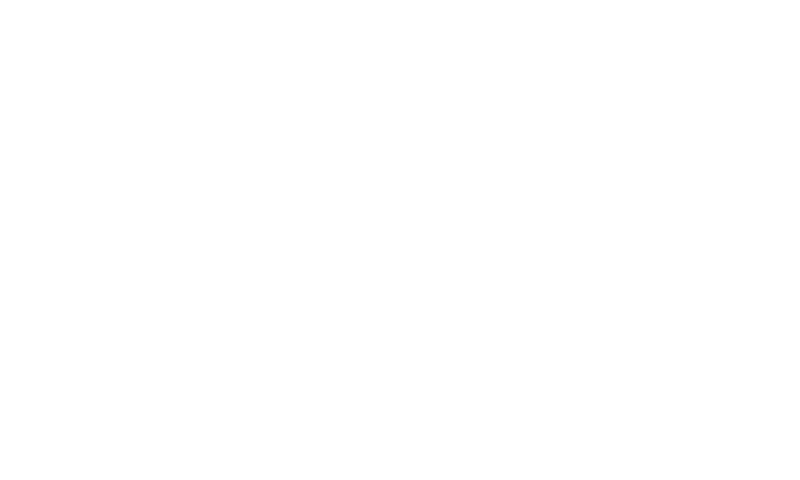 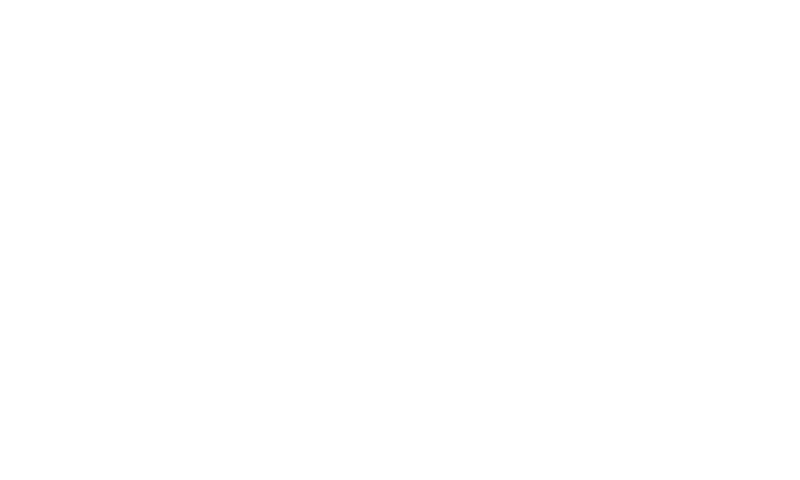 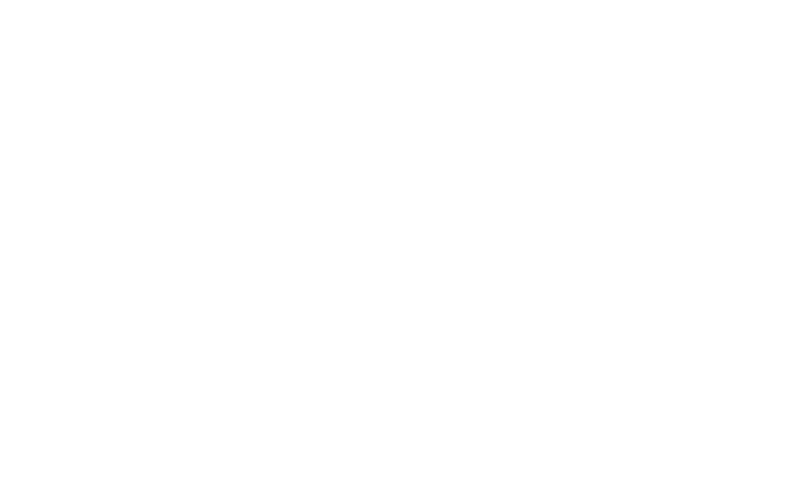 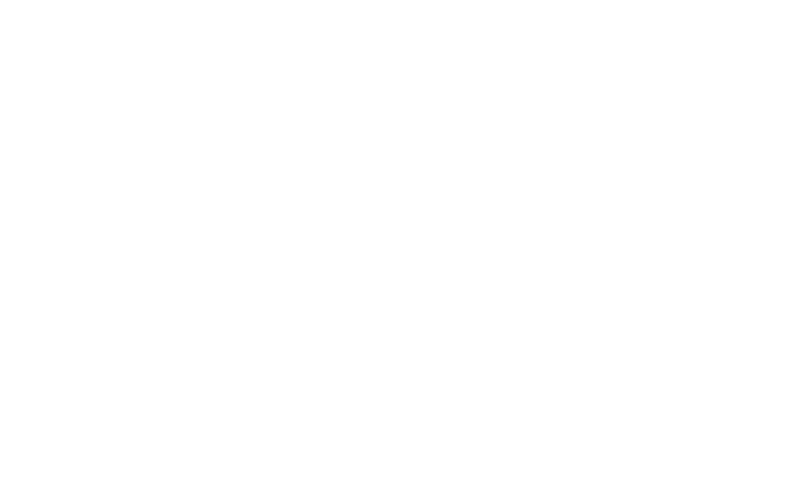 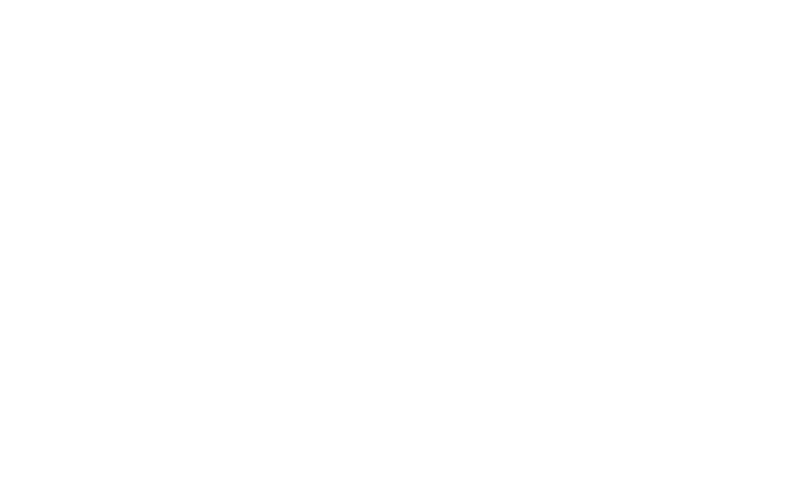 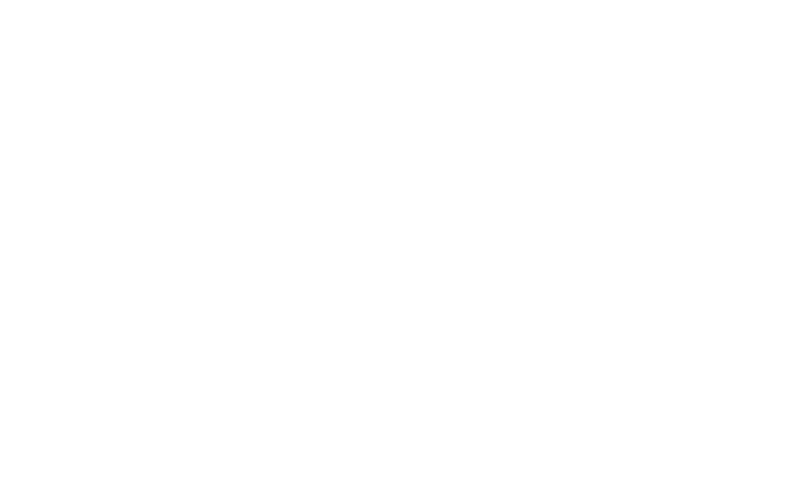 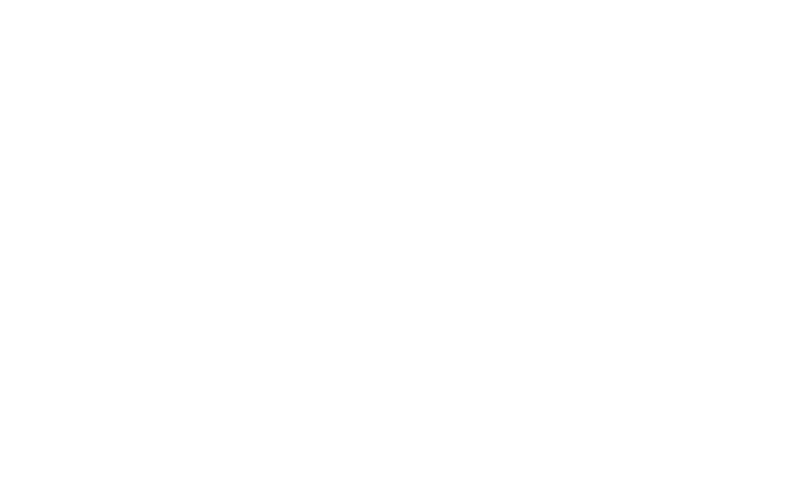 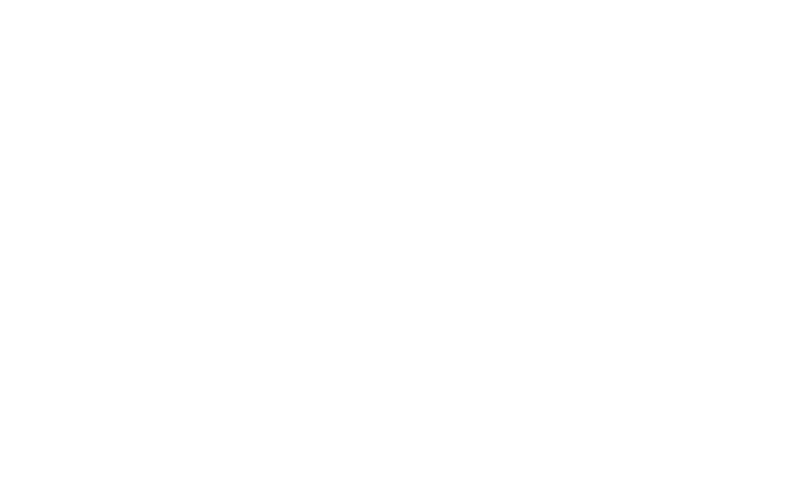 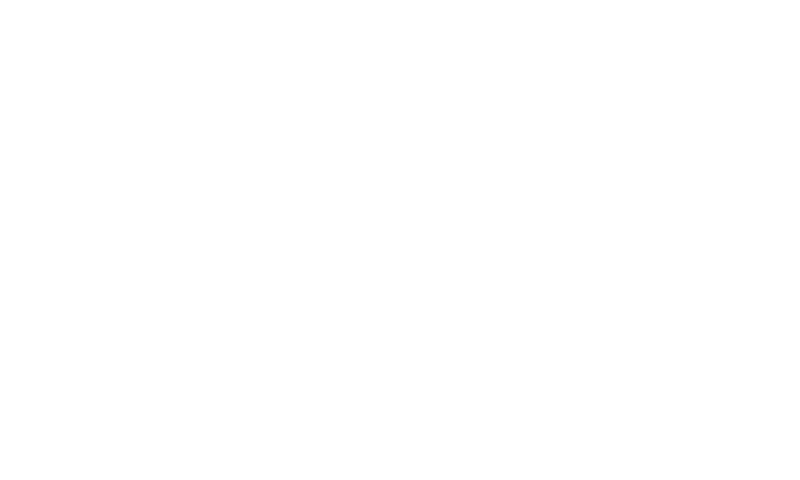 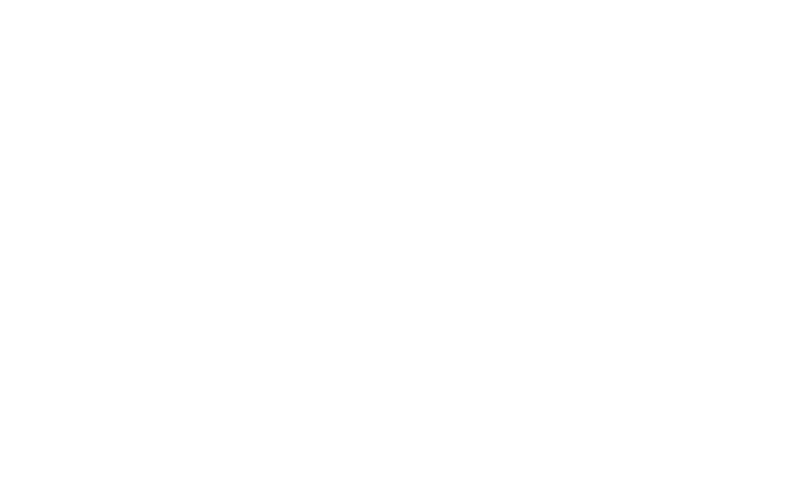 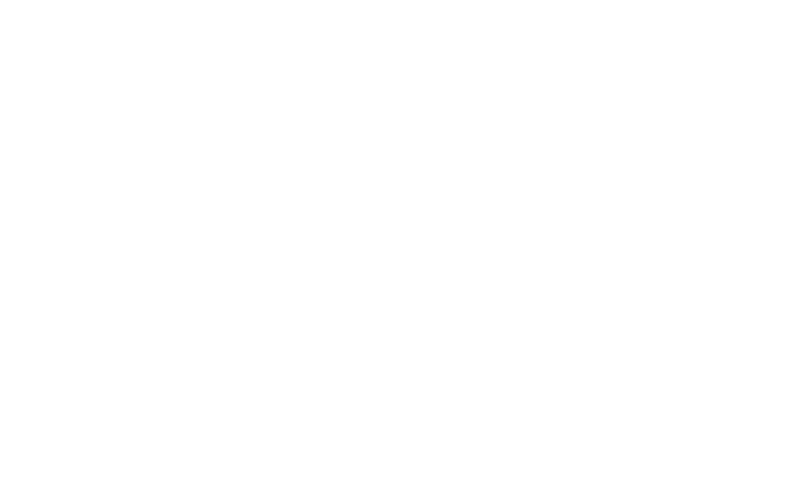 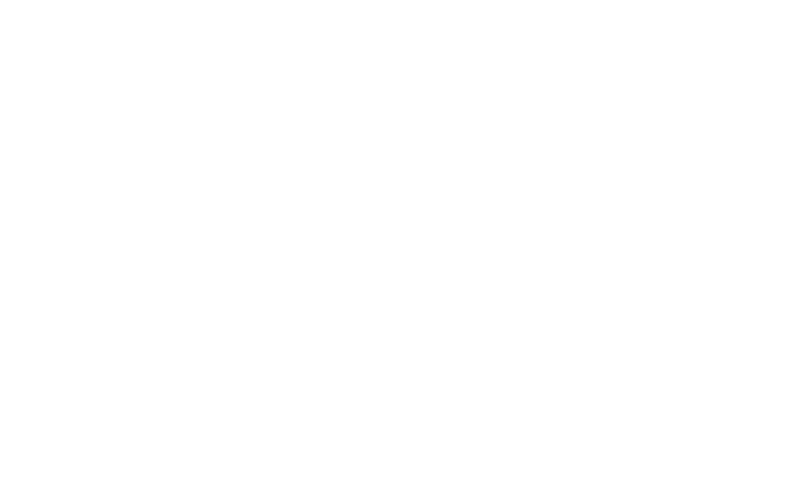 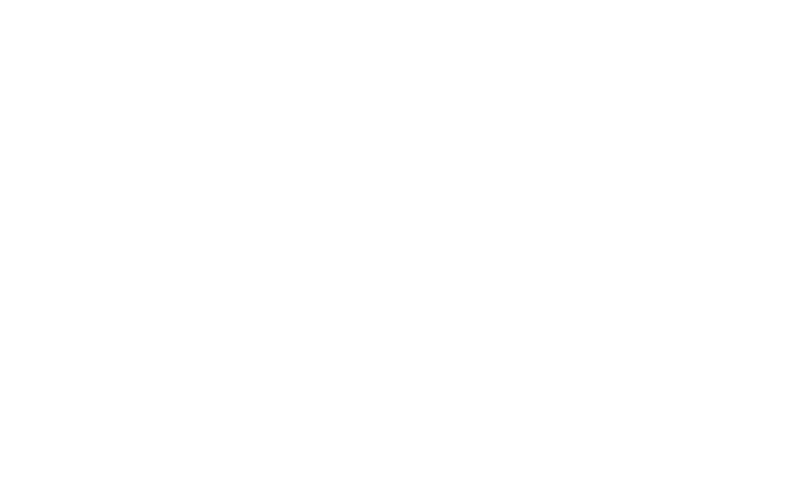 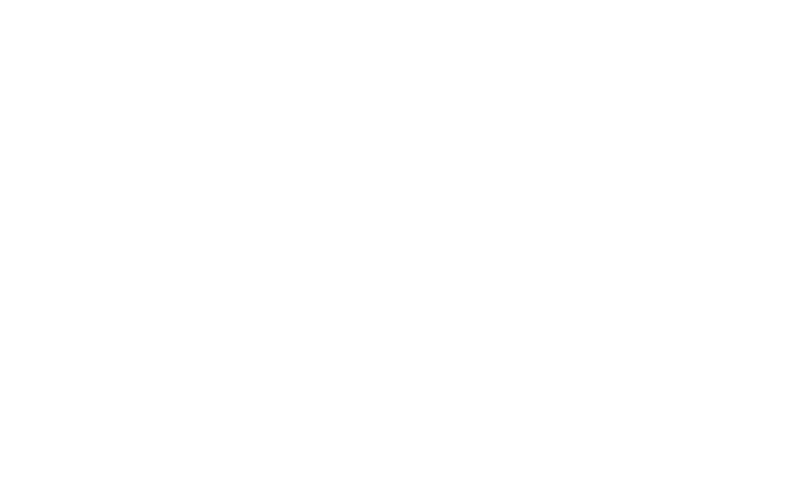 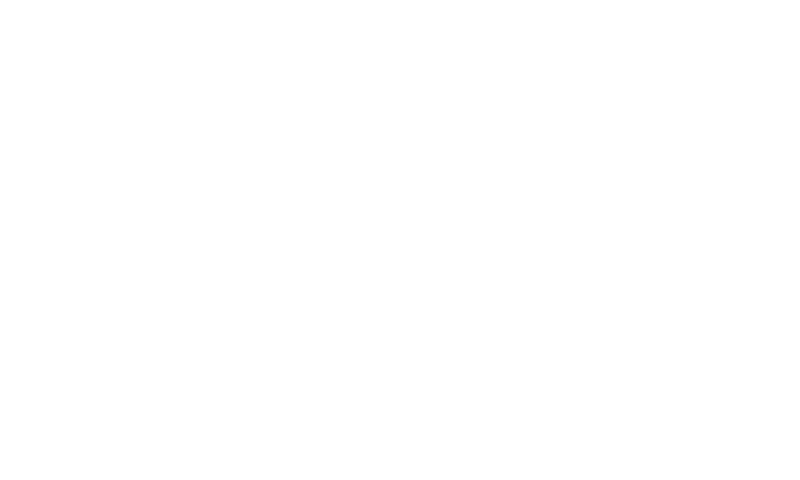 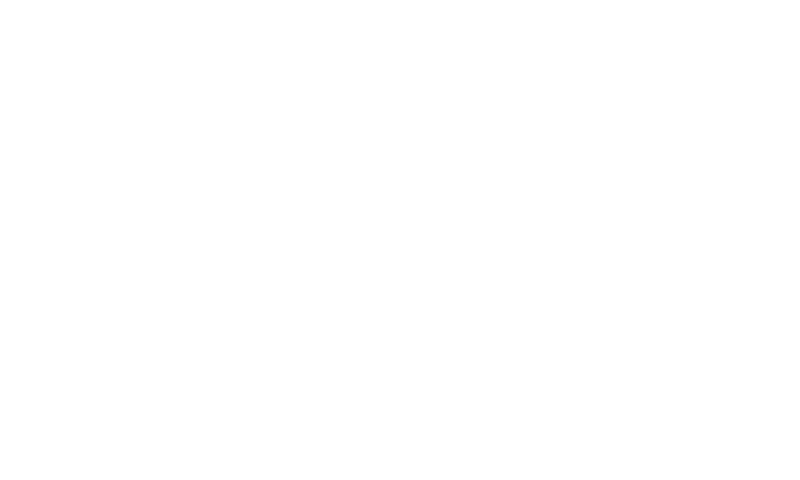 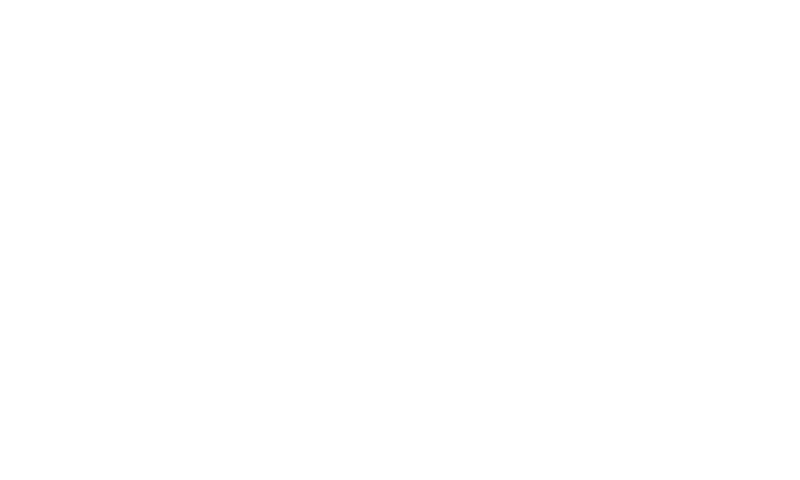 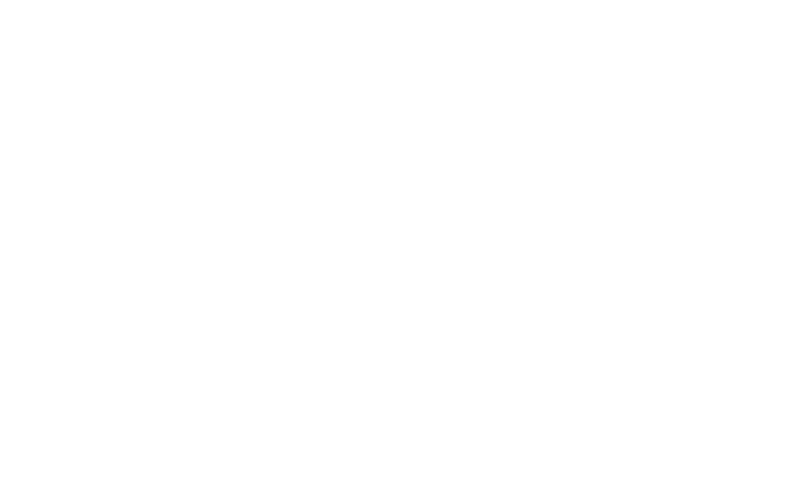 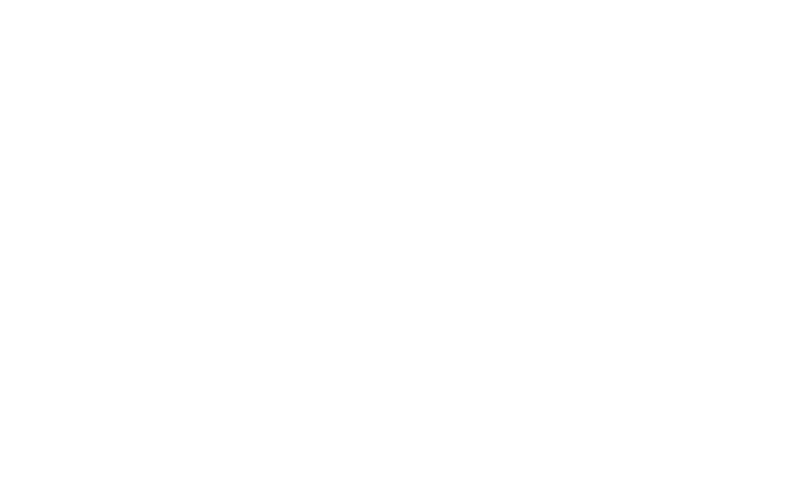 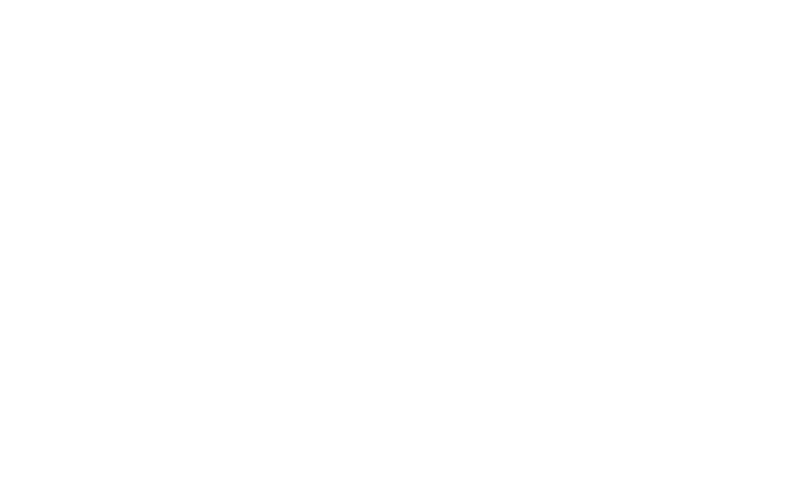 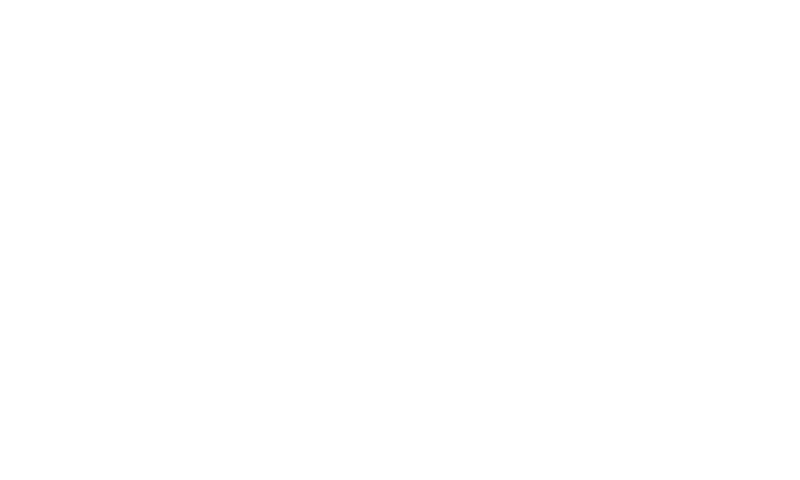 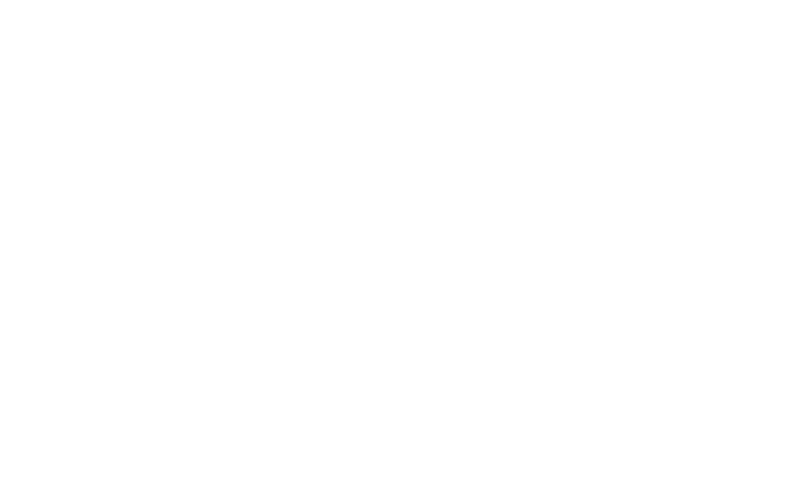 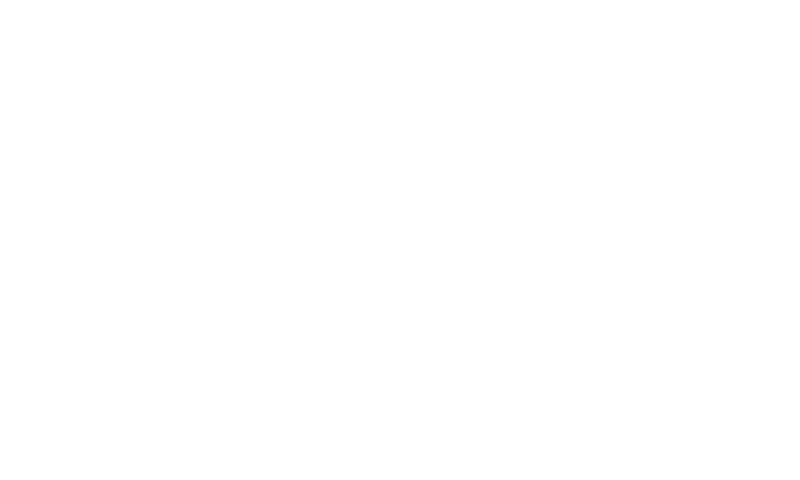 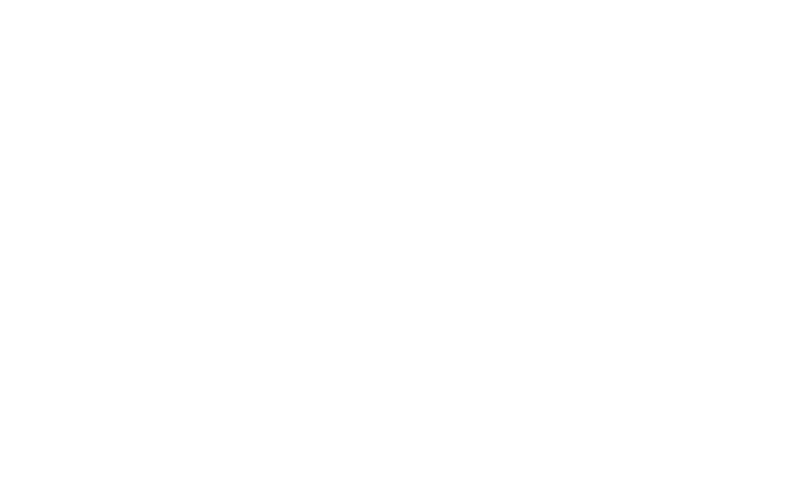 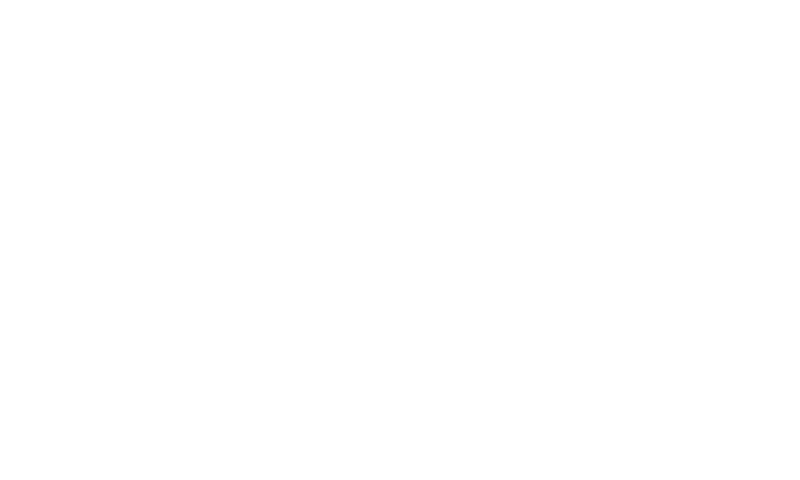 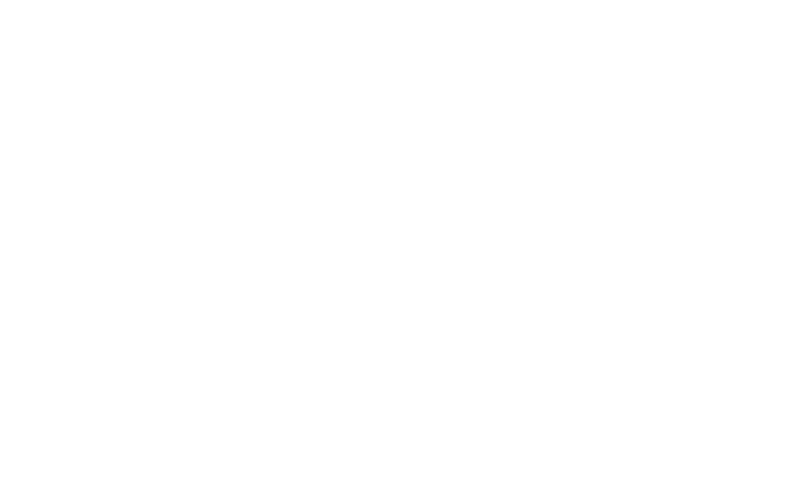 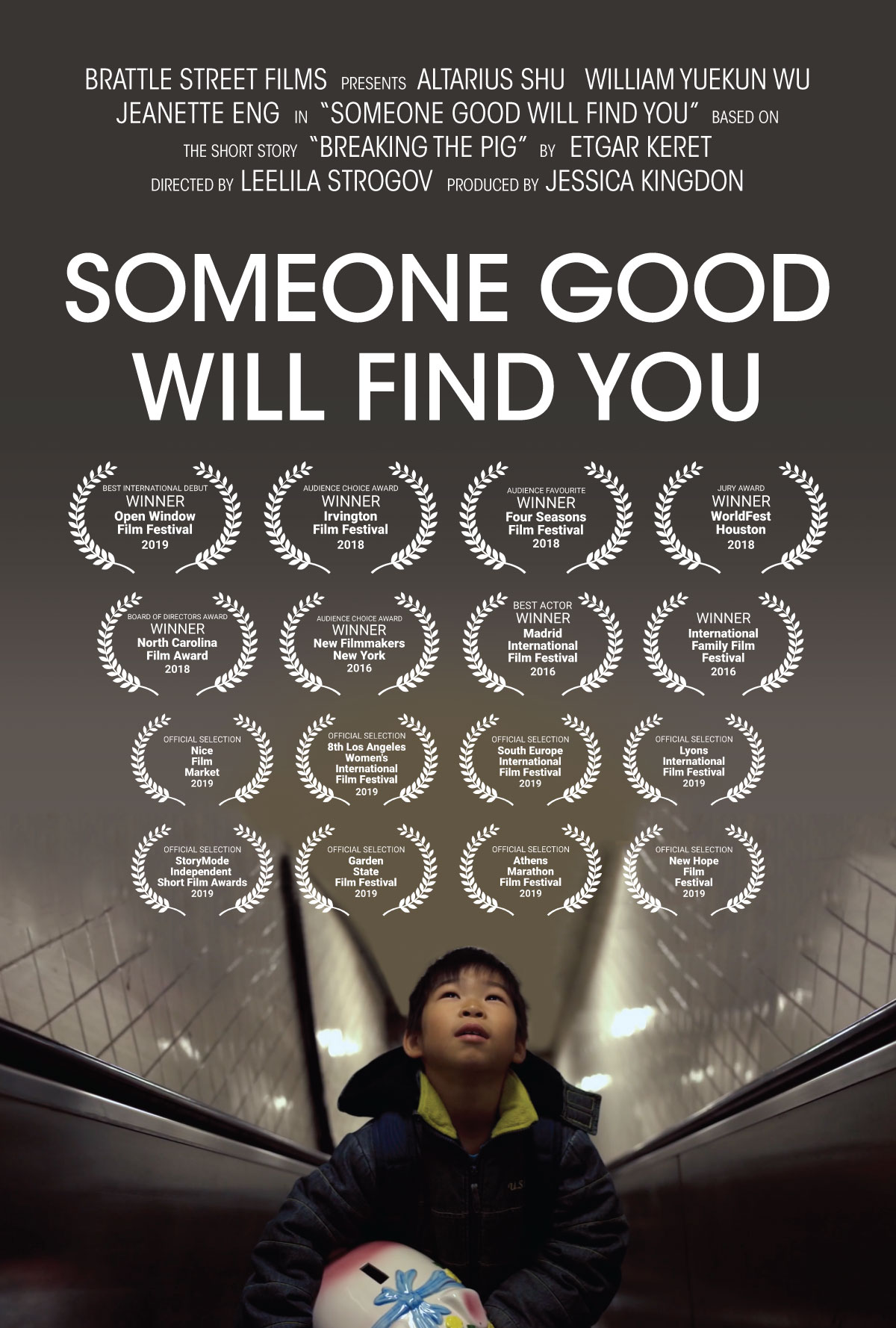